Thanks for a Great Event! See You Next Year! 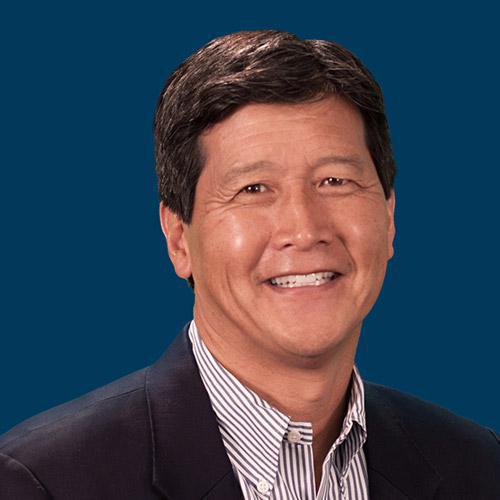 Talks covered by this speaker

From Survival to Significance: My Journey With Telehealth

Dr. Wang is currently a Fellow at Teladoc Health, where he contributes to areas like technology innovation, e.g. AI, and the company’s Corporate Social Responsibility program. Dr. Wang founded InTouch Health in 2003, and served as Chairman & CEO until 2016, when he assumed the position of Chairman and Chief Innovation Officer. InTouch Health was a pioneer and market-leading telehealth company that offered a telehealth platform to Health Systems that enables the virtualization of care delivery. InTouch Health was acquired by Teladoc Health in July, 2020 for over one billion dollars. Previous to InTouch, Dr. Wang founded Computer Motion in 1990, the company which pioneered surgical robotics. He was the principal architect and inventor of the voice-controlled robotic arm called AESOP, the first FDA-cleared surgical robot, as well as the ZEUS robotic surgical system, which performed the world’s first transatlantic surgery. Computer Motion IPO’d in 1997 and merged with Intuitive Surgical (NASD: ISRG) in 2003 for one-third of the resulting company. Dr. Wang is author to more than 50 technical publications and inventor on roughly 200 patents. He has received multiple awards including UCSB’s Entrepreneur of the Year award as well as an Ernest & Young Finalist for Entrepreneur of the Year. Dr. Wang served on the board of directors of Hoag Memorial Hospital in Newport Beach, CA from 2008 to 2015, and served on the board of the American Telemedicine Association from 2010 to 2016, including as President from 2014 to 2015. Dr. Wang serves on the board of directors of WellAir (previously Novaerus), a venture-funded company that uses high plasma energy to clear air, since 2015. Dr. Wang is Chairman of the World Telehealth Initiative, which uses telehealth to bring sustained healthcare to impoverished areas. He has also served for many years on the Advisory boards of both the Electrical and Computer Engineering, and the Mechanical Engineering Departments of the University of California, Santa Barbara. Dr. Wang was elected to the National Academy of Engineering in 2011 and served on the NAE Peer Committee from 2012 through 2015. He was appointed as a Council Member on the California Council on Science and Technology from 2017 to 2020. In 2017 he received the IEEE Medal for Innovations in Healthcare Technology. Dr. Wang earned his Ph.D. in Electrical and Computer Engineering from the University of California, Santa Barbara (UCSB) in 1988. He is a frequent speaker at noteworthy events and conferences and has been interviewed on the Today Show, Good Morning America, CNN, and others.

We use cookies This website (and some of its third-party tools) use cookies. These are important as they allow us to deliver an exceptional experience whilst browsing the site.